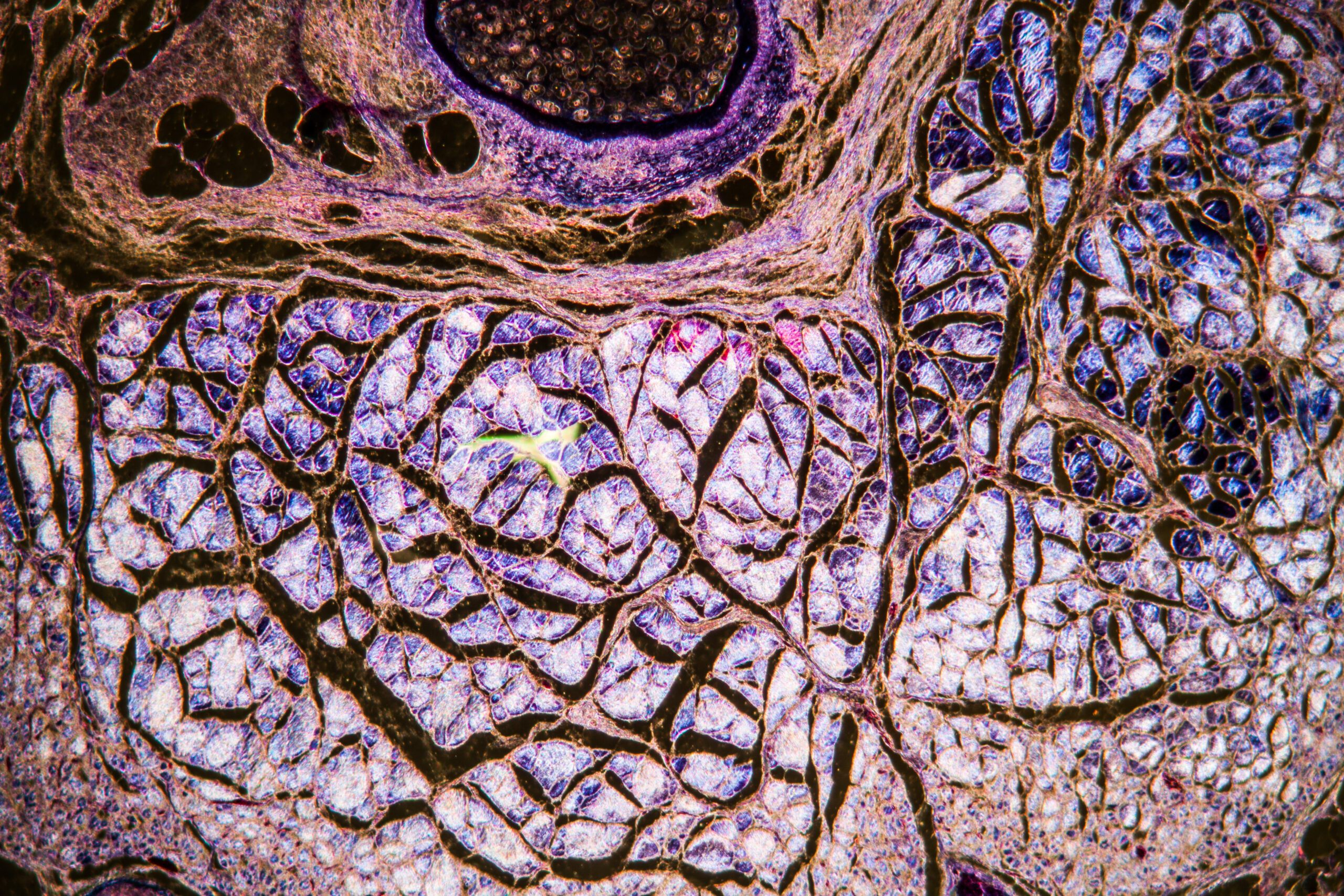 Not too long ago, in the mid-20th century, doctors began to describe a stereotypical patient who came to them with chronic digestive issues—they were anxious, often female, and “neurotic.”

According to Maya Dussenberry, and the research done for her book “Doing Harm” (one of my favorites), the “stereotype that women’s symptoms are likely to be ‘all in their heads’ has been hard baked into medical knowledge itself.” She goes on to say that “women are about twice as likely to have a diagnosis of depression or an anxiety disorder as men,” and that “studies in the nineties suggested that as many as 30 to 50 percent of women diagnosed with depression were misdiagnosed.”

In addition, for nearly five decades the prevailing wisdom was that patients, particularly those with stomach ulcers, were simply manifesting a purely psychological disease. This gave birth to the dismissive concept of a “peptic ulcer personality.”

I think you know the answer.

If you’re reading this now, you’re no rookie to the concept of the gut-brain connection.

In fact, it may be surprising to find anyone who is not in-the-know regarding this bi-directional network these days! Popular consumer news sources from The Atlantic Monthly to The New York Times and NPR News have published articles and reports for nearly a decade with titles like “What Gut Bacteria do to the Human Brain,” “Our Stomach Obsession, Then and Now,” “Germs in Your Gut are Talking to Your Brain,” “Gut Bacteria Might Guide the Workings of the Mind,” and “Probiotic Bacteria Chill Out Anxious Mice”. These titles say it all. They remind us that we cannot ignore that the keys to addressing anxiety may lay in the GI.

That said, even though we can now confirm the evidence of this link between the gut and the brain—understanding microbial, nerve, and even cellular signaling and networks—many patients still find little help from conventional medicine when seeking advice regarding digestive or mental health challenges.

Physiological symptoms may be dismissed as “all in their head” if tests are pathologically “normal.” And few mental health practitioners are performing a deep dive into Food, Mood and Poop tracking.

Back in the 1980s, two Australian physicians, Barry J. Marshall and Robin Warren, proved there was a link between a bacteria called Helicobacter pylori and peptic ulcer disease, demonstrating that ulcers were not a personality disorder. In 2005 these same physicians were recognized for their contribution in advancing medical understanding of the gut-brain connection by the Nobel Prize in Physiology or Medicine. Their work helped reveal the tip of the iceberg when it comes to the complex, and very real, relationship between what goes on in our digestive tracts and our minds.

These are not proclomations or oversights that a Functional Nutrition Counselor makes! That’s because we know that everything is connected. And the relationship between diet, digestion, anxiety and even disposition is undeniable.

Identifying Sources of Anxiety – Back It Up!

Anxiety is running rampant these days. Especially for many women who are carrying extra burdens at home, with work, and from families and kids.

While we might want to jump to the sexiness of the microbiome or bacterial testing, finding the perfect probiotic, or recommending the winning concoction of herbal antimicrobials to ease the stress, instead try taking a chill pill when working with your anxious or belly aching clients or patients. When anxious, some of the hormones and chemicals released by the body enter the gastrointestinal tract and can actually interfere with the natural processes of digestion. This further complicates the physiological terrain, creating a chicken and egg situation with symptoms. When this is the case, it becomes hard to know which expression to chase and what recommendation will work.

That’s why we need to slow it down and “back it up.” Think again. Get out of the quick-fix and into the root causes.

Before running off to the remedy races, focus on mindset. It’s a key epigenetic factor, influencing signs and symptoms in ways that should not be ignored! The gut-brain connection is a two-way street. And both gut and brain challenges can be complex. Recent studies show that anxiety and other neuropsychological factors can lead to more food impulsivity and cravings, as well.

These deep interconnections and the entanglements that they reveal can make it difficult to know just where to start to gain some footing on the road to resolution. And this is where a systems-based approach, respecting both systems biology and a framework versus a protocol helps us to find our way. In Functional Nutrition we honor the whole. And we recognize that all things matter.

For starters, when considering connections between anxiety, diet and the GI tract, I like to remind our clients that digestion starts in the brain. Cephalic relates to the head. And the physiological cephalic phase of digestion is initiated when we think about food, when we smell food, and when we cook food. Those simple processes should not be overlooked. These recommendations alone can stimulate the production of the gastric juices of the digestive system and the enzymes we need to break down our food and utilize our nutrients, thus supporting the body’s reception of food and even the healing of the organ systems.

What is going on in there?
The Web of Interconnections
Back It Up