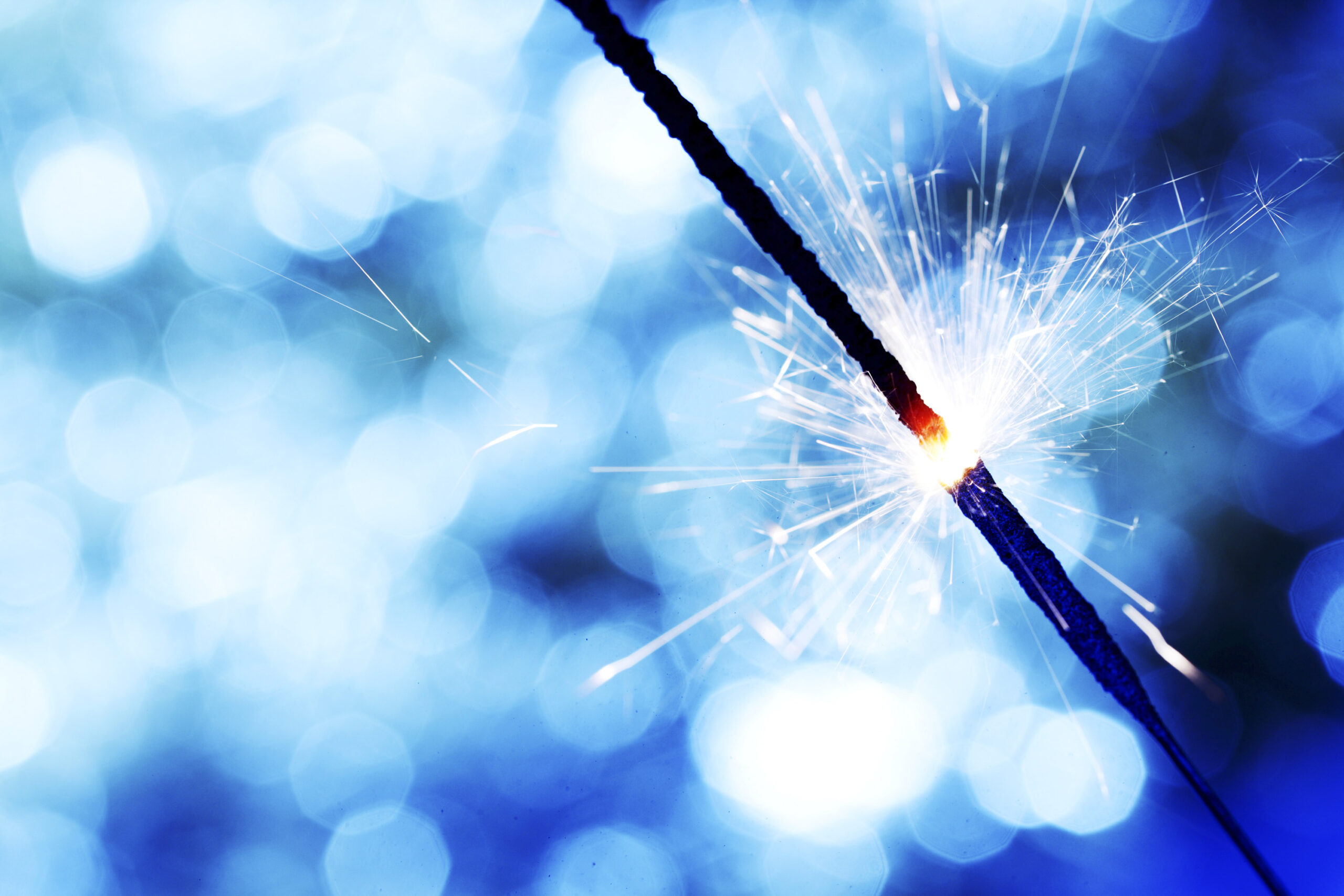 It was a glorious extended weekend for many of us in the states. A grand old time. Yet for me, July 4th is also one of those milestones in the history of my husband Isamu’s illness that is deeply etched in my memory.

It’s an anniversary that summons my careful scrutiny. I tiptoe around it like I might a sleeping guard, trying to get past his watch without being caught in his wrath.

The wrath I encounter, when I do, isn’t Isamu’s. It’s mine.

Those three July 4ths between Isamu’s brain tumor diagnosis and his death were wrought with interactions with the medical system that illuminated how little was understood about how to care for the chronically (or terminally) ill.

Focused on single body systems and pronouncements, the current system seemed to ignore critical factors—from the health of other body systems (we’ve known for decades that the brain doesn’t exist in a vacuum), to food eaten, to genetics, to travel history, to love and more—that could have an effect on a person’s healing.

At the time, my husband and I were advocating for life in every way possible. The healthcare system and standard treatment protocols that he received lacked the consideration of variations in his genes, environment, and lifestyle that could impact his response to medications and interventions. It focused merely on the diagnosis—a pathology report removed from a person. Isamu was treated like a walking brain tumor. He was not addressed like the young husband and father-to-be that he was.

This approach fell short of our needs and expectations. It lacked a critical part of any healing path. It lacked hope.

At that time, back in the early 2000s, Isamu and I had no formula or framework for articulating or asking for anything different than what was being served to us by the medical establishment. We had no way of ordering “off menu” or communicating what was true of his history and for his body that could potentially impact the prescribed methods of care. What we did at home and what they did in the doctor’s office or hospital were two distinct things. There was no way to marry the two. And we just accepted that.

While I was a passionate foodie at the time, I initially knew little about nutrition. Yet I quickly identified that what we ate was one of the few healing resources we had complete control over, and full access to. I spent the coming weeks and months after Isamu’s diagnosis tirelessly researching nutrition, and how to use food as medicine to help alleviate my husband’s now-medication-induced symptoms, and potentially stave off the effects of the disease long enough for him to meet our son Gilbert, then in utero, and spend time together as a small family.

I think of this time as my nutritional bootcamp.

And truth be told, I was going for more than just survival with my pursuits, explorations, and experimentations. Isamu was too.

My research into the nuances and powers of food were merely born in those early months of accepting the diagnosis. It led me not just to the kitchen, where I experimented with pressure cooked cuttlefish broth, medicinal mushrooms and low-glycemic sweeteners, but, years after his death, back to school, where I secured my post-baccalaureate pre-med credentials.

It was in the sidebar of my science studies—in the time I spent outside the classroom—that I started to make connections and associations that had never been made for me before. Connections between the different body systems and signs and symptoms, like how anxiety is related to the acidity or alkalinity of your stomach, or how immune and hormone health is impaired when anemic, or how your inability to drink coffee is related to the function of your liver, or how the blood brain barrier—the obstruction that literally makes brain tumors so impossible to treat—is one of the body’s key defense mechanisms. In this way, what is most protective is also most destructive. And what can be essential to survival can also kill.

The body was not as black and white as I’d been led to believe. It was filled with contradictory information—information that we amass over a lifetime, with a stage that is set for us before we were born and had a choice in the matter, with our genetics, and what in Functional Medicine we call the antecedents.

From this lens, even seemingly insignificant details like our birth order impact our health outcomes.

I started to see how an understanding of biology, along with a thorough appreciation of a person’s signs, symptoms and history, could be properly used as a lens through which to view health and close a gap between what’s done by doctors and what we do to support ourselves at home. This juxtaposition of an individual’s life journey—from their situation and exposures all the way back in utero, to their current state—provided not just clues about the best forms of treatment, but also a body of evidence that was missing from medicine and hidden from health care.

As I began to practice through this lens of bioindividuality and what I call personal evidence, I found that this body of evidence gave me both context and the keys to insightful and effective treatment protocols and relief for myself and those that were coming to me for their health care.

Isamu lived nearly 2 ½ years after receiving his brain tumor diagnosis—four times longer than the doctors predicted, three July 4ths. On the final July 4th he lost his ability to speak. He had a grand mal seizure. He was transported to the hospital where we would be told, by multiple physicians, that he had no more than two weeks to live, no matter what interventions (or not) we decided to do.

Isamu died on July 19, 2002. Another day whose details are etched in my memory. That day, as you can imagine, was heartbreaking. Soul-crushing. There are truly no words to describe it. And yet the experience of midwifing Isamu to his death, as well as what we learned together in those years of his life living with a death sentence, was a gift that I could only partially see in that moment of saying goodbye.

For me, this was the point when my vocational and life purpose was born. I was compelled to understand the mechanisms that led to chronic disease; to uncover how and why each body reacts as it does; to look at the evidence that familial history, lifestyle choices, and circumstances amass to become underlying physical factors of disease and distress; to reveal the biological tipping point that manifests as signs, symptoms and diagnoses; and to find and use the appropriate diet and lifestyle modifications that could actually help the chronically ill person get better.

What about you? What sparked your passion for health and healing? What are you a stand for because of your own personal journey?

Helping Alzheimer’s Patients with Cognitive Decline: Plugging the Metaphorical Holes in the Roof

Reflections on Eating with the Elements I’m a big fan of reminding people to tune into the rhythm of the day ~ the circadian rhythm. I call it “catching the wave”. Not surprisingly, it’s in the best interest of your health to rise with the sun and sleep when it’s down, to catch that wave […]

Learn more about Epigenetics and how environmental factors contribute to the overall health of your clients.

Learn how to avoid the trap of thinking lab results equal a root cause in your client's health.